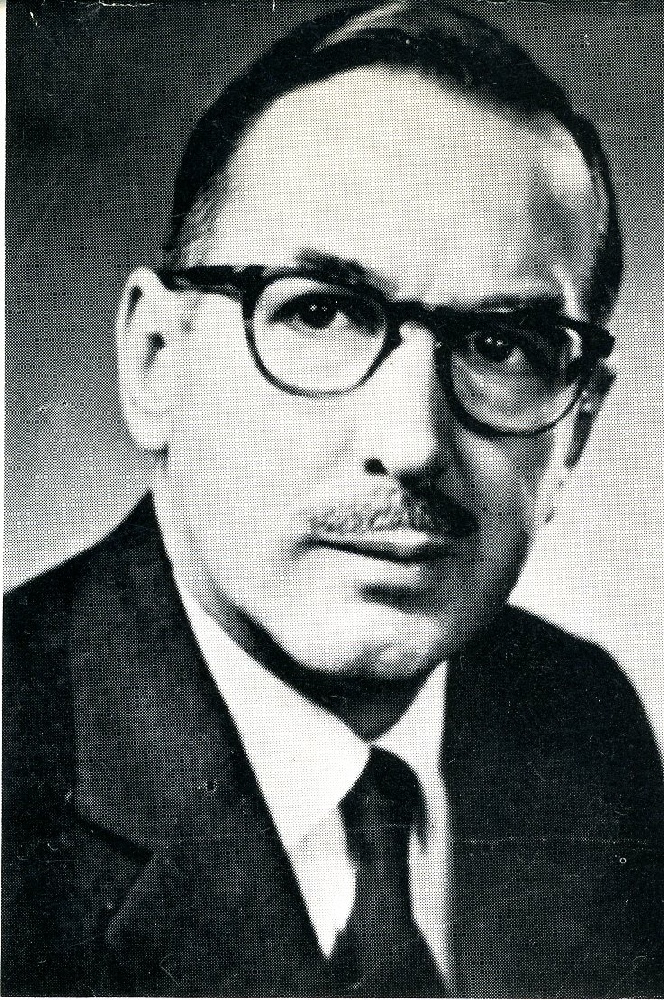 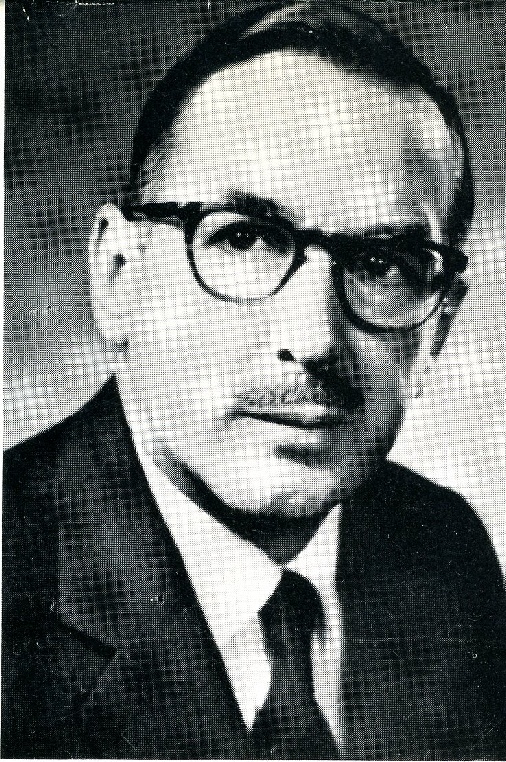 Is not an ordinary news letter. It is a prtivate intelligence report of the moment on hhich, in the final reckoning, the affairs of nations and markets depend. It provides the report of today, the forecast of what is to come and a true record of 45 years that are past. 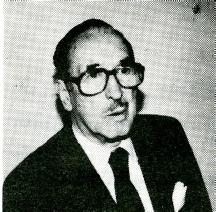 is not an ordinary news letter. It is a private intelligence report  on events of the moment on which, in the final reckoning, the affairs of nations and markets depend. It provides the reports of today, the forecast of what is to come and a true record of 32 years that are past.

H. du B. REPORT is written by Hilaire du Berrier on a basis of unequaled personal experience. From 1931 to September 1935 he watched world War II approach from the vantage point of Paris. He became a friend of His Majesty Haile Selassie and when General Badoglio's northern column entered Addis Ababa on the evening of May 5. 1936. H. Du B., As he is known the world over, was a prisoner in the 2nd Italian automobile. In December 1936 he was seeking information as pursuit pilot in Spain when Colonel Albero Bayo, who later trained Castro's guerrillas, saved him from a communist firing squad.

In China he worked with warlords and generals and headed the wireless network which linked Chunking with its agents in Japanese-surrounded Shanghai. He was the only American to be awarded France's Volunteer Combatant of the Resistance cross in Asia. The road led through a torture house and almost three years in a Japanese prison camp under charges of espionage. On his release he led an OSS parachute team to where the surviving Doolittle pilots were hidden.

Mr. David Hall, the publisher if INSIDE VIEW, one of America's finest financial reports wrote: "I feel strongly that Hilaire du Berrier may know more about world political affairs than many man alive today in the Western world." The career that led Mr. Hall to make such a statement started in a little town in North Dakota which H. Du B.'S farther started and where he was the first child bourn. It was a career that was to lead him to walk with kings and the world's great and near great, in places where history was being made.

Colonel Marcel Mingant, second in command of the French Intelligence in China and the holder of the Freedom Medal, for rescuing American aviators downed behind enemy lines, wrote of H. Du B. In a report to the French War office: "I regard my friend du Berrier as the person who would have been most likely to succeed in intelligence  … He would have liked to work for his country but never encountered men in its service who were intelligent enough to understand him. Whit one of his associates, John Cheng, he took part in the underground transmission of information to Chungking. The transmitter was in his room and remained there until I took it away. I must also say at once that at no time did du Berrier reveal my identity under Japanese torture. Thus his courage saved me and my organization from being destroyed immediately and I, myself, was able in another territory (North Vietnam) to save the lives os several American pilots who were prisoners of the Japanese. I consider that it was du Berrier who, indirectly. Permitted this…. His activity at this time proved to me that, directed by people of his country, du Berrier could have been the best intelligent agent in the Far East."

The owner of America's most prominent newsmagazines enjoined his writer to never be six months ahead of their public. Read: do not tell the true story until it becomes what the public wants ti hear. Hilaire du Berrier has spent his life providing what editors do not and giving his readers the truth. At this turning point in world affairs great event are about  to shake governments and the order we knew. H. Du B. Report should be on the desk of every man in government and every responsible citizen.  For only on the basis of honest information can sound policies be formed. Information on H. Du B.'s advisory service by appointment or mail is available on request. His long established report, of which Mr. David Hall wrote: "I have been reading this newsletter, H. Du B. Report for several years and have always been impressed with every paragraph of every issue. It is the only one compiled abroad, by an American with experience which no man in his country's government can equal. No university or citizen concerned with the future should he without it.

See: the Free Libary: Passing of a patriot: Hilaire du Berrier -- daredevil pilot, intelligence operative, and hard-hitting journalist -- was literally on the front lines of the freedom fight around the world. He will be missed. (Biography). 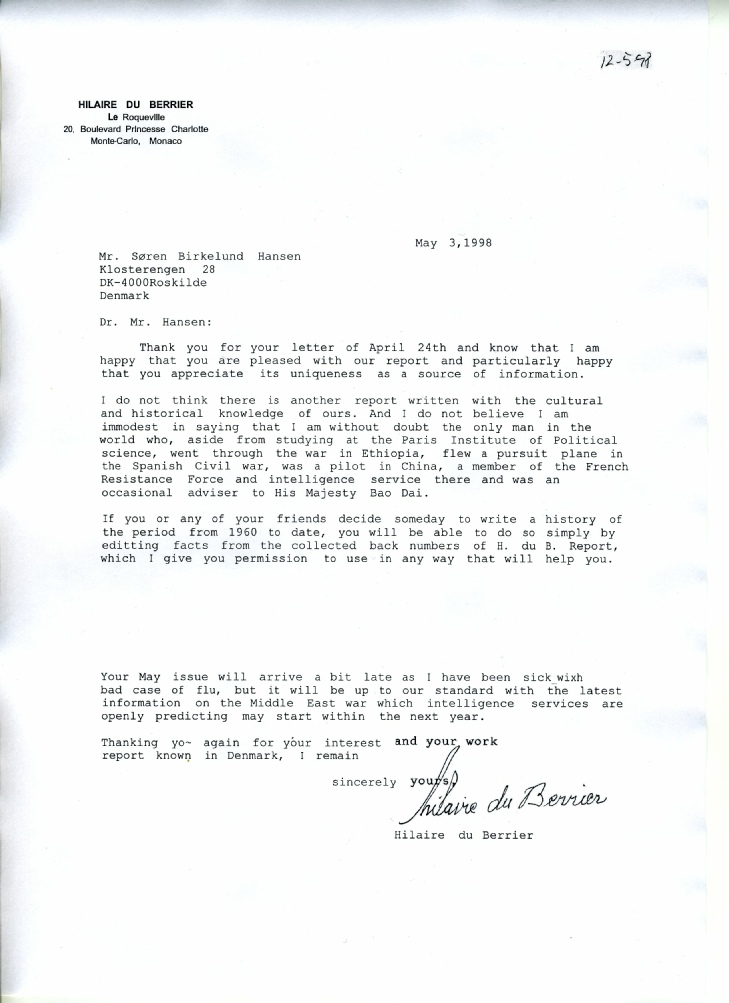